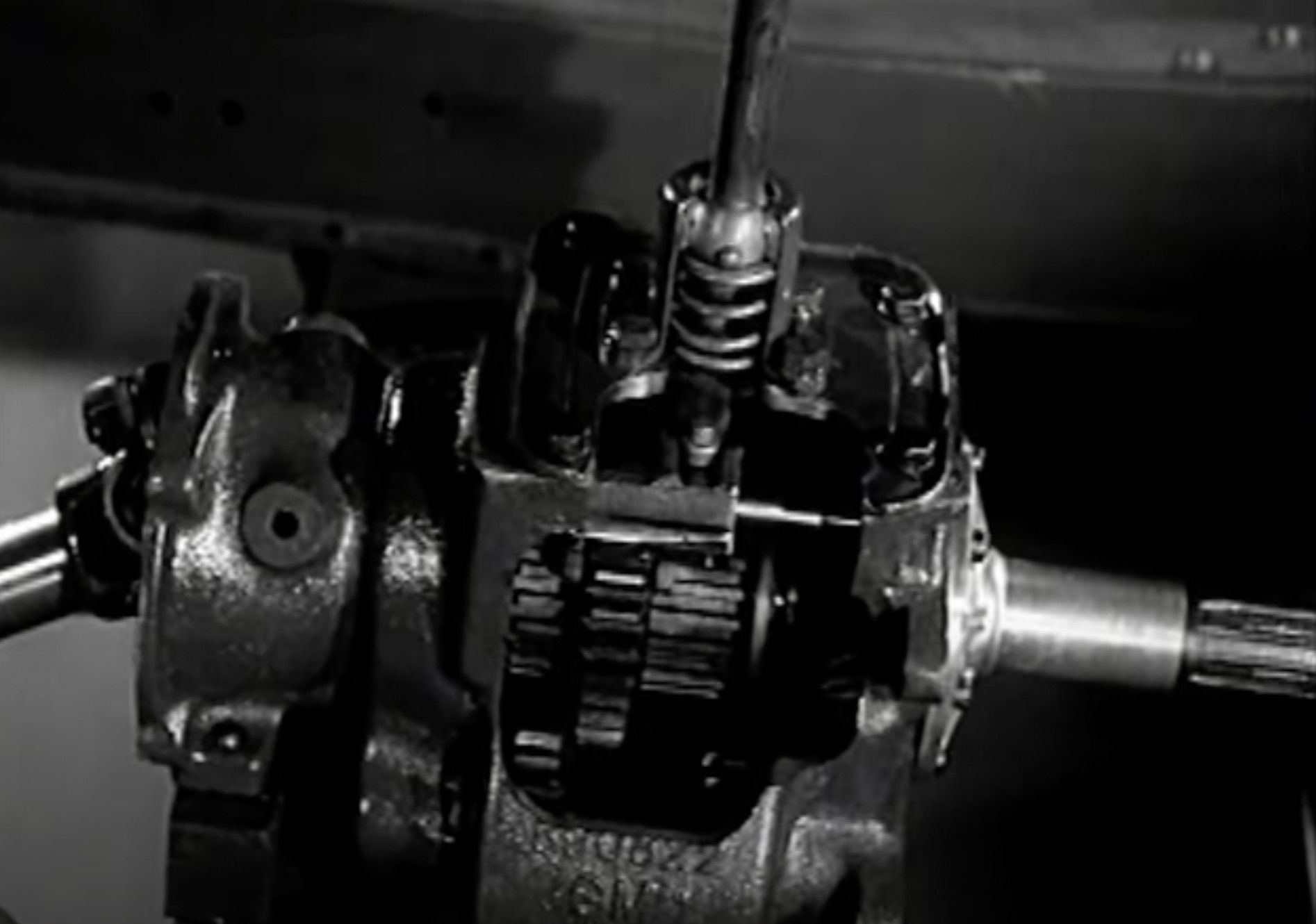 This piece  of Chevy tech solved a problem for millions of Americans  that still use it today.

Chevrolet has had a ton of interesting commercial and advertising strategies over the years, but it's safe to say that some of the best and most effective ones have been the simplest. It's not a very new concept, exchanging catching punchlines and wild color schemes for strength-to-the-point marketing. However, it can be one of the riskiest forms of attention-seeking as it may come off as dull. Two ways to counteract this are by doing on-topic stunts, like Dodge does today, or by informing the consumer on a specific helpful piece of information. That's precisely what this particular commercial did in 1938. It showed off one of the automotive industry's most influential innovations while cementing the golden bowtie brand into American automotive history as an iconic design champion.

The advertisement starts with an incredibly long science lesson about how vacuums work. While one might say that the goal could have been accomplished by only providing one example of a vacuum, Chevy decided to include several. One particular showing compared the way vacuums could be used in science to do work without the usual mechanical effort required. This has a lot of potential for the automobile industry, particularly in gearboxes. Clearly, the ad had been setting something big up, and after a few minutes of lecturing, the narrator finally got to the point.

Video then began to play, describing the inner workings of a manual transmission with a series of sliding circular gears that feed to the driveshaft and eventually the differential. The commercial seemed to point out how difficult it is to change gears and how much space the standard shift knob took up. With a vacuum-powered system, the engineers could utilize a column-shifter rather than a floor-mounted one. The vacuum also allowed for a significantly smaller shift knob, further freeing up space in the car. All of this was done for convenience and safety, which is possibly why the directors had the driver enter the car from the wrong door and drive off with the baby in the front seat without a belt or car seat. It's hilarious that the shift knob was considered dangerous and inconvenient when something as simple as child restraint was so often overlooked.

This ad is incredible because it shows you how influential the technology of the early days of automotive production affects our lives even today. It also allows us to see just how naive engineers were about the concepts of safety when the advertisement included an image that would be considered child neglect in today's society. Finally, it makes you wonder what automotive companies are overlooking today in favor of some fancy new technology that we will think is insane in a few decades. Watching something like this is a fantastic opportunity to look at how people lived in the older days of automobiles and definitely something we'll think about next time we see a new car commercial.