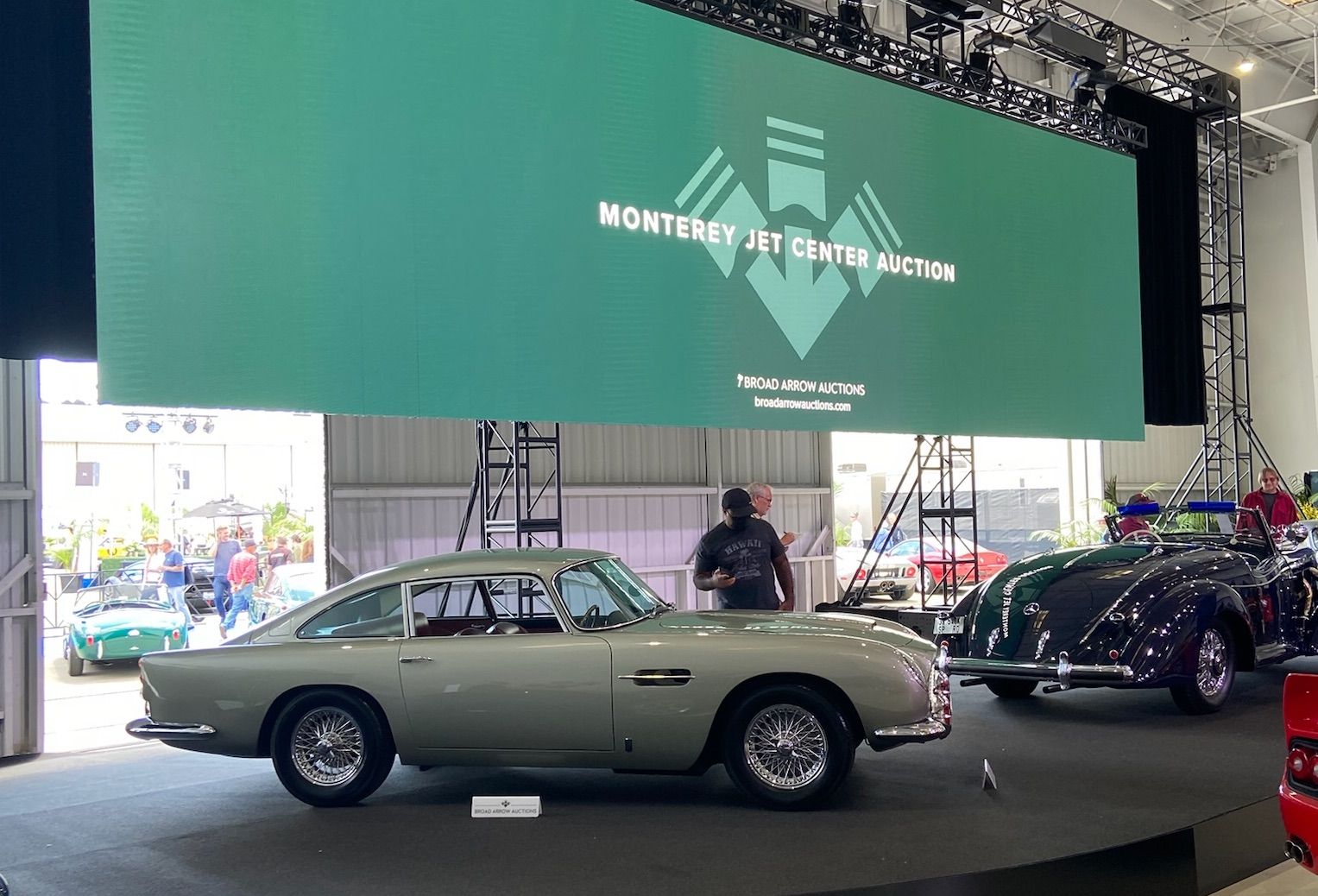 It was really the auction to watch!

“This was an incredible debut, and we are tremendously grateful for the trust and support of our consignors, bidders, and the collector car community,” said Kenneth Ahn, CEO of Broad Arrow Group & President of Hagerty Marketplace. “This event was not only an important debut for establishing Broad Arrow as one of the premier auction houses in the industry, but it was also our first collaborative event under Hagerty’s stewardship. We expected a strong sale given the quality of cars we had on offer, but the sell-through rate and prices achieved on many cars well-exceeded our expectations. We look forward to hosting a series of world class events and auctions, including at The Amelia, to better serve car collectors and enthusiasts globally.”

“We are very excited about the success of the inaugural Broad Arrow auction,” said McKeel Hagerty, CEO of Hagerty. “The quality and diversity of the offerings clearly hit the mark with buyers and validated the trends we are seeing in the marketplace. If anyone had any questions about whether this would be a strong year in the collectible car market, this week proved that demand is strong and there are cars available for every taste.”

Although we previously, incorrectly, called a 1995 F50 as being the top bid of the show, when the official results came out, it was another car that came out as king. A stunning Ferrari 250 GT LWB Berlinetta Scaglietti "Tour de France” (Lot 29) took that title at $5,500,000. See the full results here.