Six Of The Rarest Classic Cars Ever Made 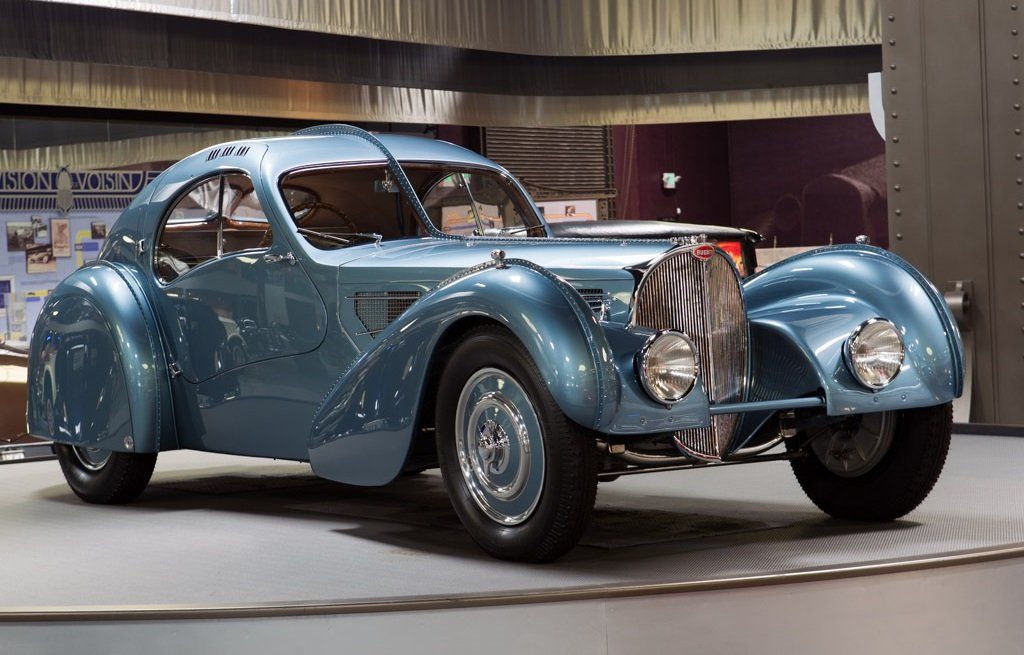 These are the most exclusive cars on the planet!

When the first car was introduced in 1886, it kicked off the race to one-up everyone else in innovation and engineering - which is true through to today. In all this time, the automobile has taken so many different forms, with countless configurations and features. But if you’re a car collector, you know that not every car is special, and those that are, could cost you, and these cars definitely will cost you big time.

The Spirit Of Nemo

While the Spirit of Nemo is not actually a production car and made up for the movie, The League of Extraordinary Gentlemen, a version of the car was actually made for the streets. Captain Nemo's six-wheeled Nautilus car is a monster at 21.65 feet and was kept in a movie memorabilia collection for many years after it was bought from the production company. It was sold in 2015/2016, and is said to be driven around the streets of London now. This is one of the most over-the-top cars we’ve ever seen.

The Rolls Royce 15 Hp is one of four cars made between Charles Rolls and Henry Royce from an agreement made on December 23, 1904. Only six were made, and out of the small batch, only one is known to survived, and is estimated to be worth over 35 million dollars.

Widely accepted in the collector community as one of the rarest and most expensive cars in the world, the Atalante was designed as a two-door built on the 57S chassis. It has a low slung stature, made to be lightweight, and is regarded to be the ‘ultimate’ Bugatti, and first supercar. Only four Bugatti Type 57 SC Atlantic Coupes were made, and a $114 million example remains unaccounted for today.

Frenchman Marcel Leyat built 30 1921 Leyat Helica propeller cars, and 23 were actually sold. Leyat had a background in aviation, but tried his had at automotive design. The result is what you see before you, which was shown at the 1921 Paris Auto Show. While the designer claimed to get many serious inquiries, funding never came through to mass produce the car.

Also known as the Tucker Torpedo, this vehicle was thought up by Preston Tucker. Including the prototype, only 51 cars were made before the company filed for bankruptcy. The cars made were billed as the “cars of the future” and had a top speed claim of 120 mph.

Officially, it’s called the Bugatti Type 41, but most know it as the Royale. This large luxury car has a 12.763-liter straight-eight engine to move the 252 inch body. During the time it was made, it was a seen as a display of massive wealth. At one point, the moniker held the title of the world’s most expensive car, being beaten out in recent years, but one hasn’t gone up for sale in a while either.

Since 1976, American Collectors has specialized in protecting the passion of Collector enthusiasts of all types, including American muscle cars, antique/classic cars, hot rods, resto-mods, vintage cars, classic motorcycles and specialty collectibles including automobilia.

To see how much you can save on an Agreed Value insurance policy that will properly Protect Your Passion™, request a free quote online in seconds at AmericanCollectors.com.

Studebaker made the Avanti four-seater hot rod as the last swan song for the Indiana auto maker. While the Avanti model wasn’t able to save the brand six decades ago, it did inspire an Indiana man to keep the cars alive. Mike Baker has made his childhood dreams come true with his restoration work at his auto shop.

Overshadowed by the Ferrari 365 GTB/4 Daytona, many enthusiasts and collectors overlook the Ferrari 365 GTC/4. That was due in part to the V12 engine in the GTB/4 packing a little more of a punch, coupled with a lower redline. It also doesn’t help that these rides were rare with only about 500 emerging out of Maranello during the two-year production run.