Top Moments That Show The Brilliance Of Stirling Moss 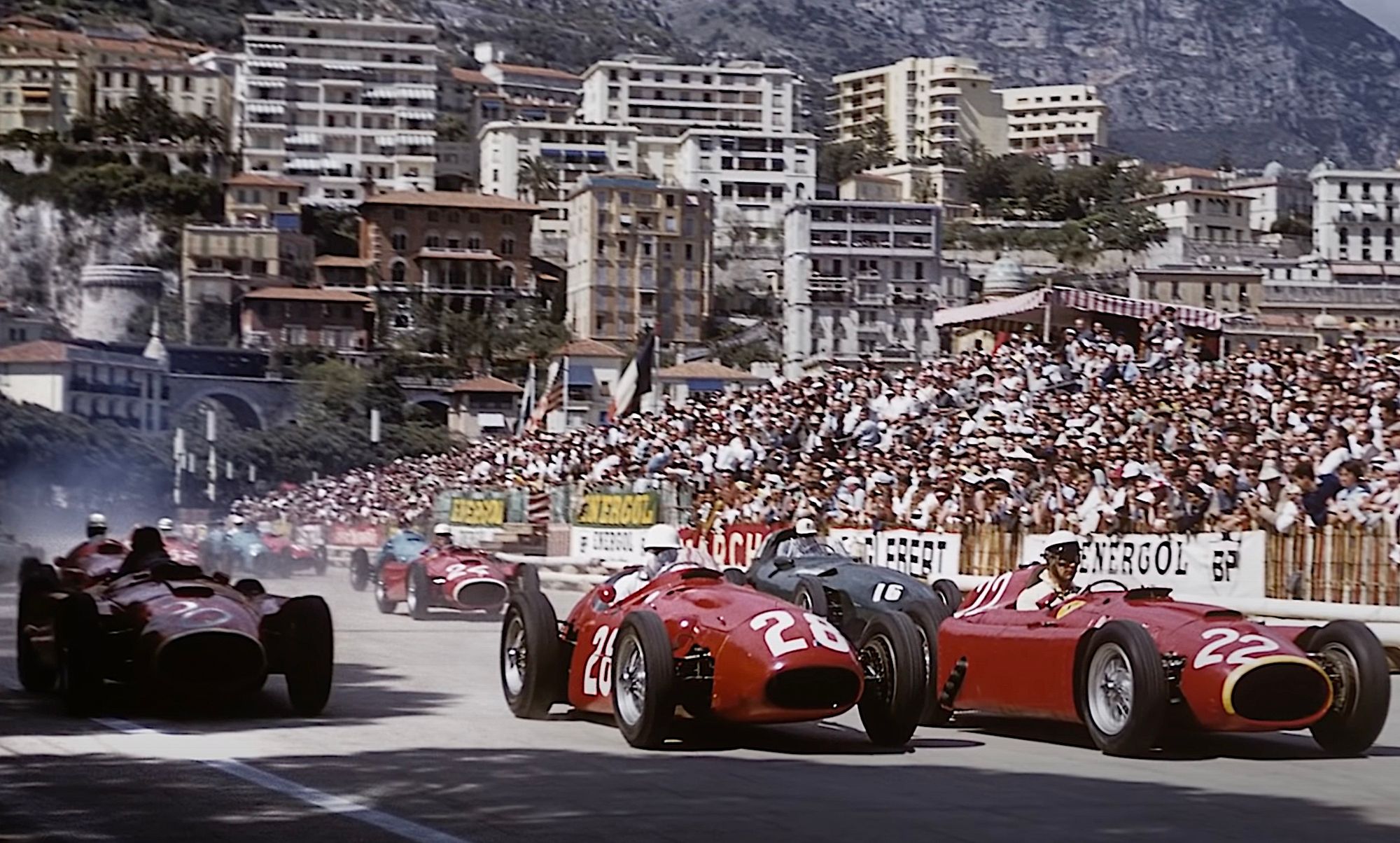 After a long life pushing the limits of motorsports and performance we remember Stirling Moss for his greatest accomplishments.

Stirling Moss was possibly the greatest racer to ever grace the European racing circuit in the 1950s as he zoomed through the long straights and tight corners of the Nurburgring. Throughout the man's career, there have been many points where he proved this quite well, such as in the treacherous 1955 Mille Miglia. 1000 miles of pure Italian asphalt and a wild average speed of 97.95 mph showed off his skill extraordinarily well as he crossed the finish line with the nearest opponent 32 minutes behind. Perhaps something more like the 1956 Italian Grand Prix is more your style as Moss seemingly found the perfect team for him in Maserati. Whatever your favorite Stirling Moss moment is, it is essential to recognize the outstanding achievements of this incredible man. Here are some of the best points in Stirling's intense life of fast-paced fun!

Often considered Moss's best race, the incredible 100 lap feat in the 1961 Monaco Grand Prix in which Stirling beat multiple Ferrari racing legends who had a speed advantage. The iconic racer described the race as the most grueling of his career, which is precisely why it was his best. Nevertheless, he fought hard, and after a long fight against his opponents, Moss finished the race with a six-second lead. Another incredible feat performed at Monaco happened half a decade earlier while racing against former Mercedes racing teammate and respected idol Juan Manuel Fangio. The previous year Moss came in second, right behind the great driver but he was obviously determined to beat him in 1956. He accomplished this exceptionally well when he beat Fangio by a whopping six seconds!

The final moment that we'll discuss is the dangerous Pescara race which, any of our F1-loving readers will know, was the longest and most challenging race in F1 history. This is definitely not something anyone should take lightly as the course was so dangerous that the ever-flamboyant Ferrari was trembling in their boots to the degree of not entering any cars. But, of course, Stirling Moss was no novice to danger, but instead, he welcomed it with open arms. As a result, Stirling Moss beat his former teammate again by a ridiculous 3 minutes! This was a man, made from the stuff of legend, and this shows that exceptionally well.