The Early Days Of Buick 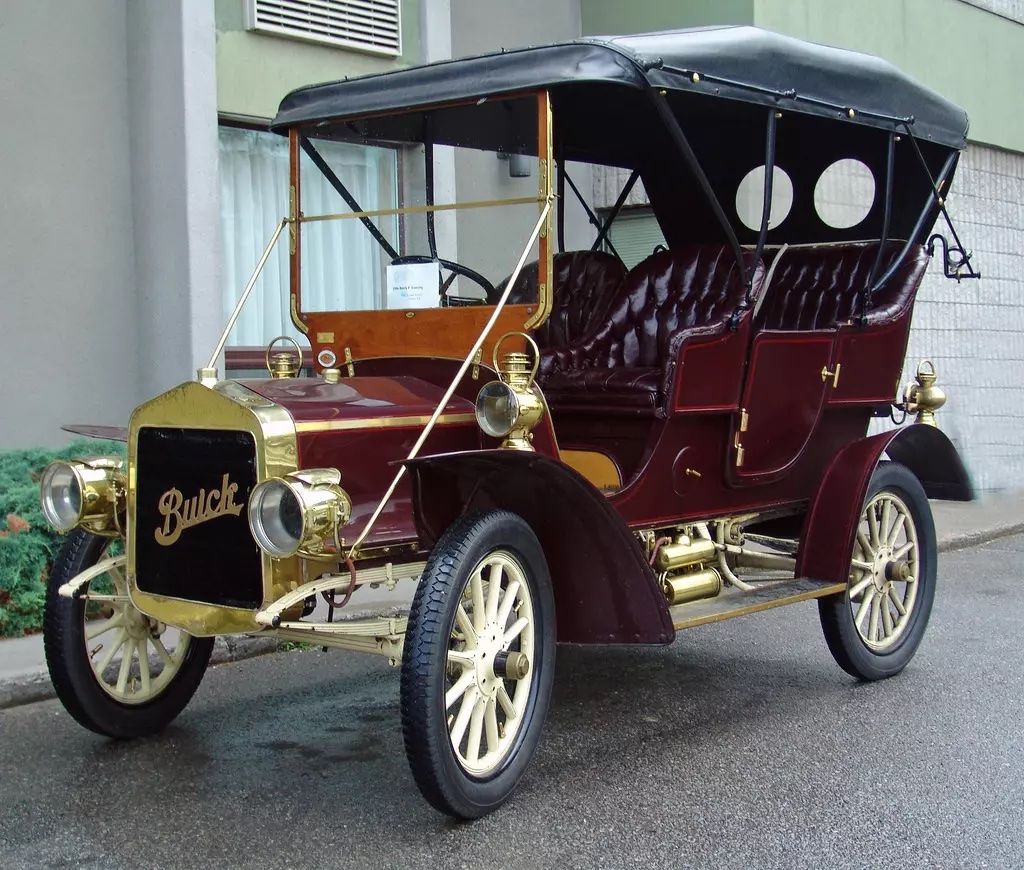 These cars are legends of their time.

Buick has been a staple of American automotive manufacturing since its creation in 1899 by the incredibly famous and border-line iconic David Dunbar Buick. This visionary and engineer started the company to transition the nation away from horse-drawn carriages and toward the internal combustion engine. At the same time, a scrappy young businessman had begun to build his own carriages due to his attraction toward transportation vehicles. His name was William Durant, and he was regarded highly for his extreme cunning and quick-witted charisma. These two men would eventually make Buick wildly successful together, and the latter would finally start up the General Motors Company with several automotive associates. But of course, we're here to talk about Buick, so here are a few of the most excellent cars to come from one of GM's first automotive manufacturers.

First up on the list has got to be one of their most influential cars, the Model B, widely accepted as the brand's first car. This sold initially in figures of about 37 in 1904 but later improved to 750 in the second year of their production. Some other great cars from around that era included the Model 10, the first four-cylinder car produced by Buick. This deviated from the previous two-cylinder motor, which had become a staple of the auto brand. Before the new high-powered Model 10, the brand's engine was "we can do with two cylinders what others do with four," as the Model B had around 15-21 horsepower.

From then on, Buick would continue producing cars that shocked the American public and started doing even better when they joined GM in 1908. One particularly incredible model which eventually kickstarted the first muscle car movement was the Rocket 88. This car may not have been a Buick branded car, but it did use the Buick Rocket V8 platform to make some serious power for the time. Nowadays, you rarely hear the name Buick anymore because of their incredibly boring lineup of crossover SUVs nearly indistinguishable from every other car on the road. This was the opposite of what cars like the GNX and Regal were about, but it seems that all of GM has been following in its footsteps for quite some time. So will we ever see another cool car roll off the factory line at Buick?